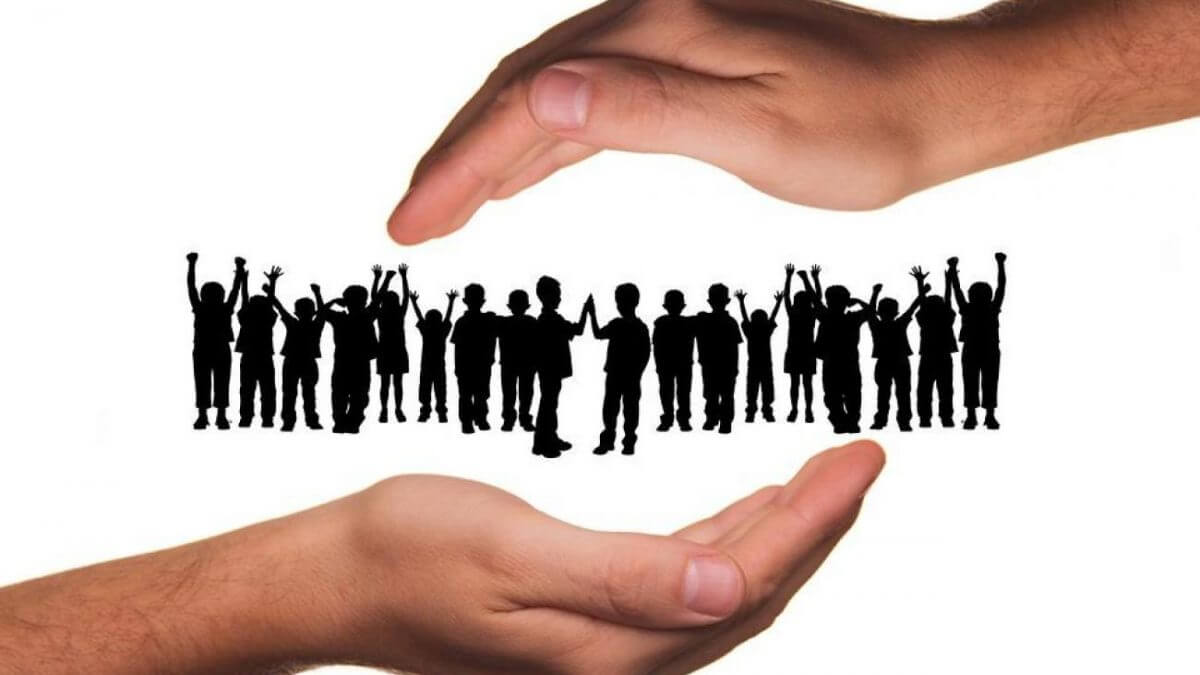 The candidates acquired new knowledge and improved their existing ones through lectures by eminent experts from: Bosnia and Herzegovina, Croatia, Serbia, France, Slovenia, Great Britain and Malta.

During two days (September 29 and 30), the candidates will be before the examination commission composed of:
prof. dr. Dubravka Kocijan Hercigonja, mentor; prof. dr. Vera Daneš Brozek i doc. dr. Lidija Pecotić, and defend students of the educational program with final papers and case studies. Respecting the code of ethics of the profession, the defenses are closed to the public, but we invite all colleagues to enlarge the graduation ceremony.

The ceremony will be held in the premises of the Faculty of Economics in Sarajevo, E-net Center on the third floor.

With joy and respect,
BHIDAPA