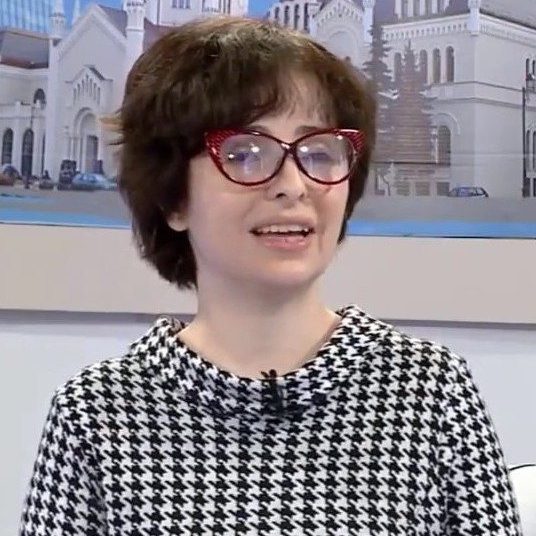 Born on 25.01.1976, married, mother of two. Graduated psychologist, a gestalt psychotherapist and integrative psychotherapist for children and adolescents. She finished primary and secondary school in Sarajevo, where she also has graduated from the Faculty of Philosophy, Department of Psychology in 2001. In 1999 she started to gain working experience by volunteering in programs for psychosocial support and help to children affected by war. Since 2000 she was working on an experimental program with a group of gifted children in the preschool institution. In 2001 she was engaged in the NVO World Vision project, by working with children and adolescents traumatized during the war. During the project, she was working on providing support, counselling and psychotherapeutic treatment for parents and teachers. Since 2009, she has been engaged in the Center for hearing and speech rehabilitation in Sarajevo, working with children with damaged hearing and speech development disorders. Within a private practice, she was working as a psychotherapist with young children and adults, through individual and couples’ therapy, as well as workshops for personal growth and development. Since the establishment of the Interdisciplinary Therapeutic Center for the Protection of Children, Young People, and Family BHIDAPA, she was engaged in the positions: deputy director of BHIDAPA, psychotherapist, supervisor, and the assistant in teaching an educational program for children’s and adolescent integrative psychotherapy and counselling.