What is the cause of sudden mood swings in the youngest population: 12.2 percent of children aged 10-15 think of suicide – azra.ba 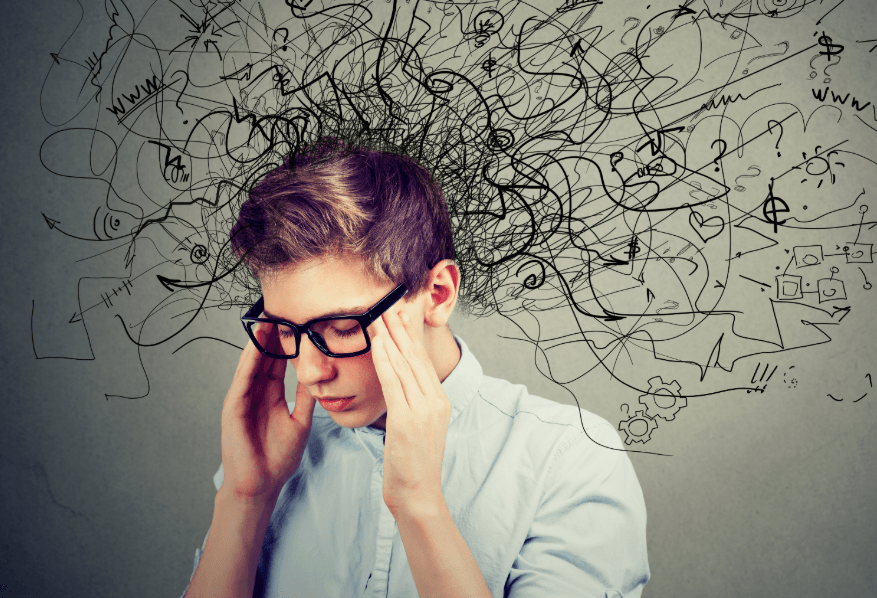 We are witnessing that the modern age leaves psychological consequences not only on middle-aged and mature adults, but also on children and adolescents. Adolescence and puberty are in themselves very difficult periods for children, so in addition to getting used to new biological changes in puberty, in adolescence, which is the time of growing up, young people try to balance the childhood and maturity. In this phase of self-education, a young person usually rejects authority, parental control and becomes closer to peers. So since adolescence is a time of rebellion, questioning borders, internal conflicts and conflicts with the environment, young people most often have a problem with sudden mood swings. We talked to psychotherapist Mirela Badurina about the causes and reasons why children and adolescents have mental health problems.

– Today we live in very stressful circumstances. On the one hand, rapid and dramatic changes, uncertainty and uncertainty, on a global level, and on the other advances in science and technology, the virtual world without borders, but also value systems, inevitably directly or indirectly affect the lives of the most vulnerable. , and these are children and young people. Their sensitivity stems from underdeveloped mechanisms of adaptation, and a high degree of existential and developmental dependence on the help of parents, adults and society as a whole. Since a child is not able to survive on their own, it is part of the relationship and must become attached to someone who is available and ready to respond to it – says psychotherapist Badurina, emphasizing how important is the way we establish contact with the child from an early age.

– Early development of insecure attachment increases the sensitivity of the child and adolescent to the development of psychological suffering, especially in combination with other risk factors, such as impaired family dynamics, experiences of abuse and neglect over and among children, loss of parents, early separation, changes in living environment, long-term hospitalization , growing up with a parent who suffers from mental disorders or has problems controlling their own anger, inadequate relationships within the family and school environment, are associated with: depression, clinically significant anxiety, obsessive-compulsive disorder, PTSD, (self) destructive behaviors , suicide and eating disorders – says Badurina and adds that the most common causes of psychological problems of children and adolescents are denial, separation, shame, rejection and abuse.

In these periods of life, children and adolescents experience changes in mood and behavior such as dramatization, theatricality, antisocial behavior, but also neglect of school obligations, so although many experts believe that this crisis is completely normal, sometimes these behaviors can occur in such intensity that they are worrying, so in those cases the intervention of mental health experts is needed. – Mental health problems are disorders that are milder than those that meet the criteria for diagnosis. They address a wide range of emotional and behavioral problems that can cause worry or suffering in children and adolescents. Thus, mental disorders of children and adolescents can manifest in various ways such as physical symptoms and diseases, behavioral and mood disorders, anxiety and hyperkinetic disorders, learning and adaptation disorders, substance abuse all the way to suicidal behaviors, personality disorders and pervasive developmental disorders – says Badurina , and adds that the environment often worsens the condition of young people with excessive demands.

– According to the World Health Organization, almost half of long-term mental disorders in adulthood begin before the age of 14, approximately 25 percent by age six, and approximately 75 percent by age 18, indicating the importance of investing in the prevention and treatment of childhood disorders. Also, according to research by the same organization, it is predicted that childhood and adolescent mental disorders will become one of the five most common causes of morbidity, mortality and disability by 2020 – says Badurina, adding that the results of research conducted in our country from the tenth to the 15th year worrying.

The results show that 12.2 percent of children think of killing themselves, and 9.3 percent of them deliberately try to hurt or kill themselves. Furthermore, the results of the research show that there is violence in schools. Peer violence is equally perpetrated by boys and girls who are more prone to indirect forms of violence than boys.